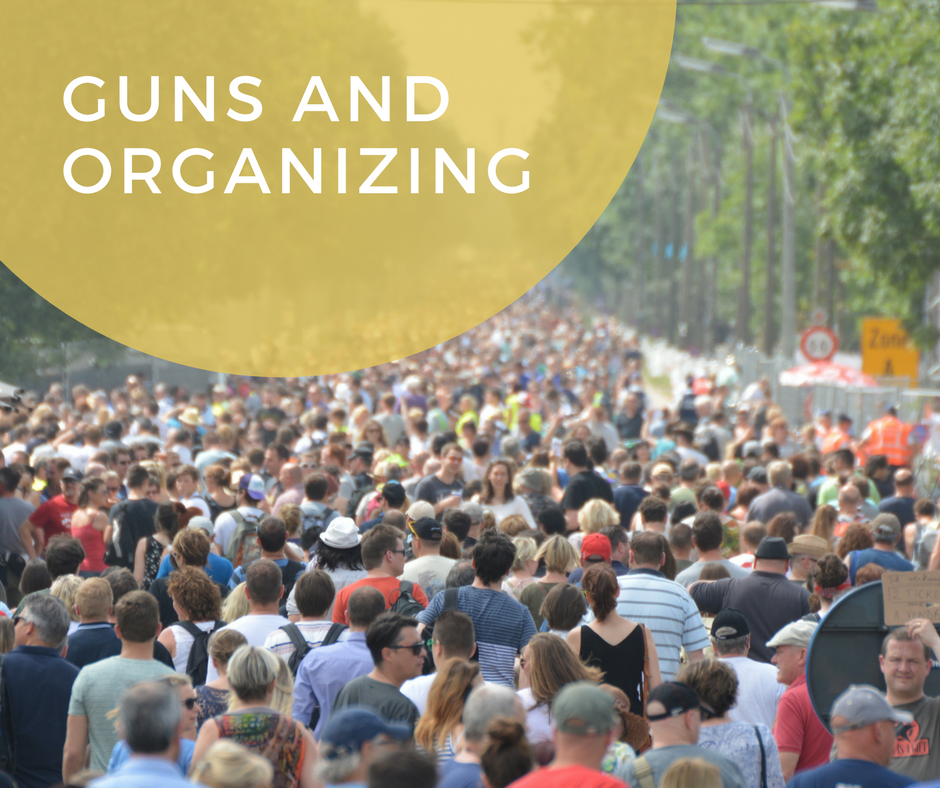 You know what is both incredibly ironic and fantastic about the history of America and marches? We are a country built on protest. It could be argued that this nation can be referred to as great because of protest and unrest.

Before March for Our Lives, the Women’s March, and Black Lives Matter, there was the suffrage protests beginning in the mid-1800s to anti-war and civil rights protests that span the history of of the US, but we often speak about it happening during the 1960s and 1970s.

We, at our core, want good and we are willing to take risks for what hits home for us.

Our goal as a company is to not just organize corporate protests and grassroots marches, but to show diverse groups how and why you should speak out, up and often on topics and with groups that do not directly affect you. As a side note, we define protest as any person, non-profit or corporation that looks to halt the status quo to change the narrative and/or state of affairs within a community.

Intellectually, you may understand why, but let me explain further.

Were the students of Marjory Stoneman Douglas High School prepared to stand with students from other backgrounds and geographic locations before the mass shooting that took their fellow students and teachers? Perhaps not and it is not because we are insensitive. It is because until it affects us directly, we are not willing to organize, we are not willing to take action.

A perfect example of what I call partner protest is March of Our Lives and the people and organizations that help them to mobilize quickly. From celebrities to other organizations, March for Our Lives became a way for the people standing on the outside to help in the way they could help. “Help” is the administrative efforts it takes to organize. “Help” is money. “Help” is people showing up in large numbers. “Help” is public relations. “Help” is communicating through words and visuals why being a part of said efforts is important. “Help” can’t be done alone and partner protests can help to make the tiny step you are looking to make into the big step you need to make moves.

The March of Our Lives organizing body was birthed following yet another horrific mass shooting in Parkland, FL. They have a live website, organized and lead marches and walk outs on behalf of gun reform. I want to stop here to say I am not advocating for or against gun reform, as I think we need to have more holistic conversations about what “change” looks like.

I am writing about the need to partner protest. It is the necessity one should have when they want to make waves and enact change. March of Our Lives is organized because of the support of family, friends and the burning desire they have to stop mass shootings. I get it and after leading teams, organizing for campaigns and grassroots efforts and managing businesses, here is what I know for sure about organizing change:

One thought on “Guns and Organizing”