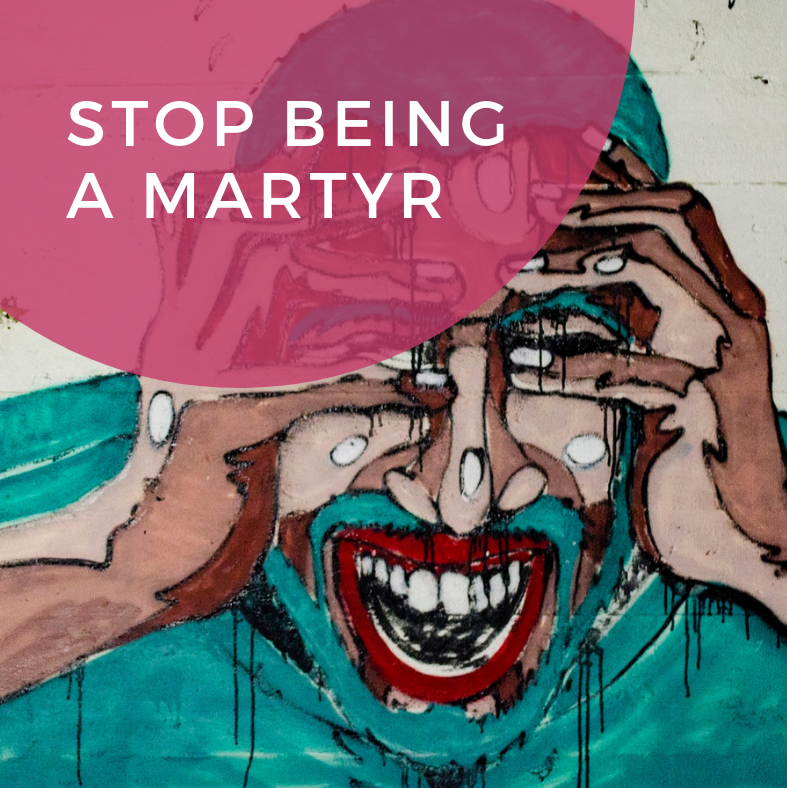 Third, yesterday (and last Tuesday of every January) was National Plan A Vacation Day.

Storytime: Last week I went to New Orleans for the first time! I had taken off Wednesday, Thursday, and Friday. It was a blast, but I definitely did my “checking in” by deleting emails, making sure that I wasn’t missing important conversations, and just keeping a general watch on slack channels.

So, I did my own research, found Project: Time Off, and then promptly planned my next vacation – Southern California here we come!

Project: Time Off’s reasons to not be a work martyr: