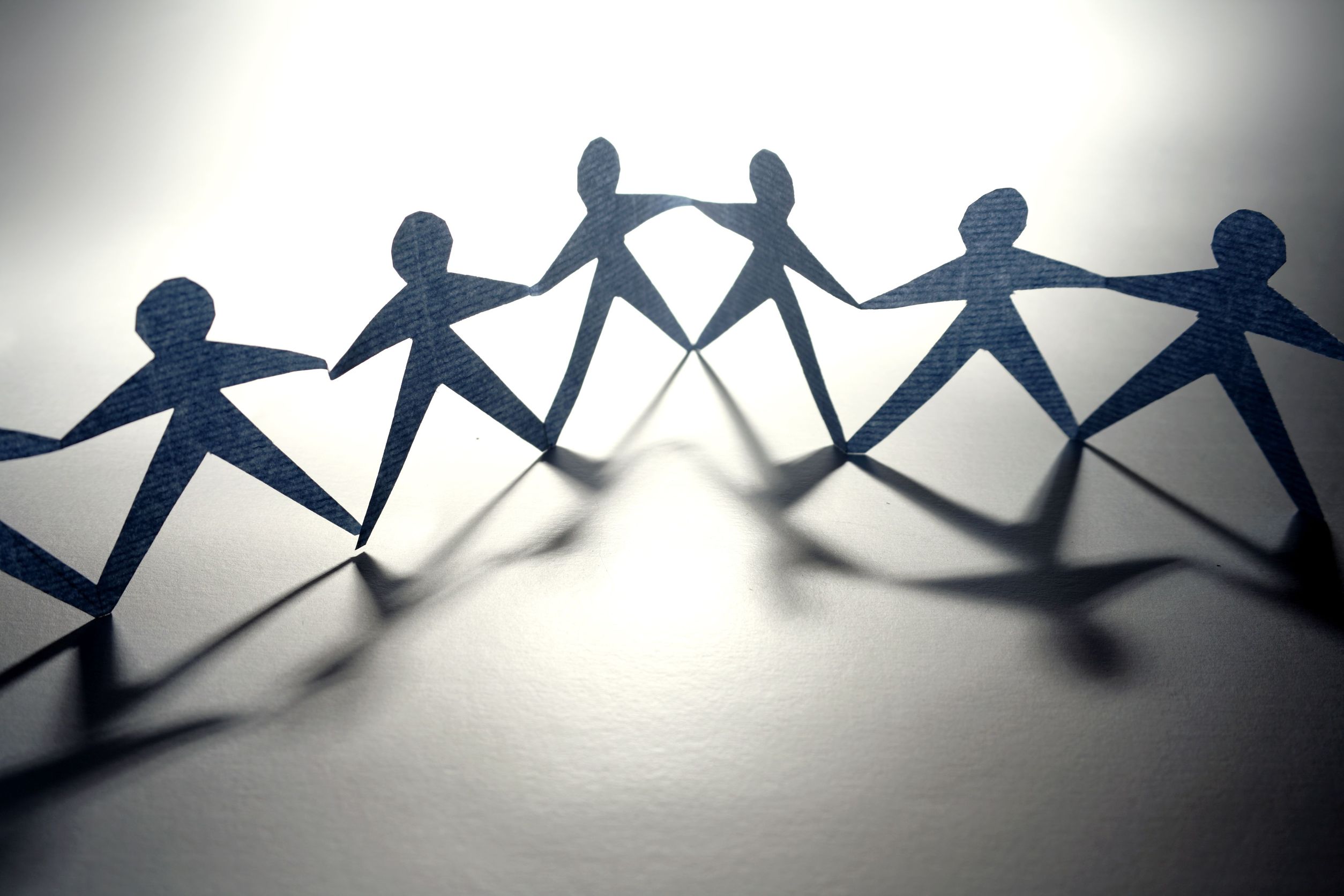 One of the core problems with every person I work with through the SCORE, mentoring or here at The Idea, Inc. is one that almost always surprises the person when I recommend their next move.

When you talk to professionals about starting or growing a business, it is typically presented from a very black and white perspective. It’s either the best thing you could ever possibly do so go run out and do this simple, easy process and BAM! you have a successful business or it’s the hardest thing in life so stick with what you know.

I’m sorry, but in what adult world do you live in where life is ever that black and white? Not never. It’s almost always shades of grey. (Yes, I get the reference and I’ve read all 4 books twice. SMH!)

I’ve been running The Idea, Inc. successfully for 6 years. I’ve helped many people launch 6 figure businesses and streamline complex projects and what I know for sure is like everything else in life it isn’t that black and white.

…and that’s the fun of it. I’ll share more in the next post, but I had a crazy, hard time during the latter half of 2015.

What I know about doing work that calls to you and you to it, is to never let a finish line be your barometer for success. It is a nice added bonus, but no matter how much you love something, if you see it or yourself as a disappointment based on inconsequential measurements of success, you’ll hang it up quickly. A part of designing a work experience that is satisfying financially, as well as socially is to remember that course correcting is what makes the business a success.

I think of work very differently than most. Not how we traditionally think of work anyway. I’m talking about the kind you’re uniquely, qualified to do. Yes, the work you went to school for, to the work you fell into, to the kind of work that isn’t just “clocking” in a 9 to 5, but the work you speed home to do after the 9 to 5. It isn’t a bed of roses, but for you there is something in it that calls to you.

Doing work you are called to do isn’t necessarily coming from mount high. It may have fell into your lap or come from a what looked like a necessity. Either way, the work you do is in your bones.

It is the truth and the truth is freedom. Take my friend. For sake of one’s anonymity, I’ll refer to her as Pixie. Pixie is a landscape architect.

Sure, she could quit her job to start her own thing, but she sees herself as tied to someone else paying her bills and there is absolutely nothing wrong with this line of thinking. The woman has to eat, but she is also asking for freedom. By “freedom”, she means the room to stay at home when she wants, be around folks when she wants, perhaps use her skill set to direct the course of the company she works for. The list goes on.

And here is the issue I run into with the Pixies of the world who says to me, “I want to start a business.”

In fact, working for someone else means she doesn’t really face where the “real” problems lie. Most people are not going to test the boundaries of their “needs” in order to jump into the possible “real” problems. (ie. water, shelter, health <— although “affordable” health care has been a bit of a joke for your girl, but whatev!)

I know we hear “quit your job; live your dreams”, but think for a moment what it would ACTUALLY take for you to really, legit consider quitting what you do now to pursue a new gig or expand on what you’ve been doing for a while now.

Most people are not up and changing what they know for what they don’t know. Contrary to popular belief, millennials are not carelessly striking out on their own to pursue pipe dreams.

If this is true, are we just going around in circles? What is an example of a legit course of action for our girl, Pixie? What would you do?