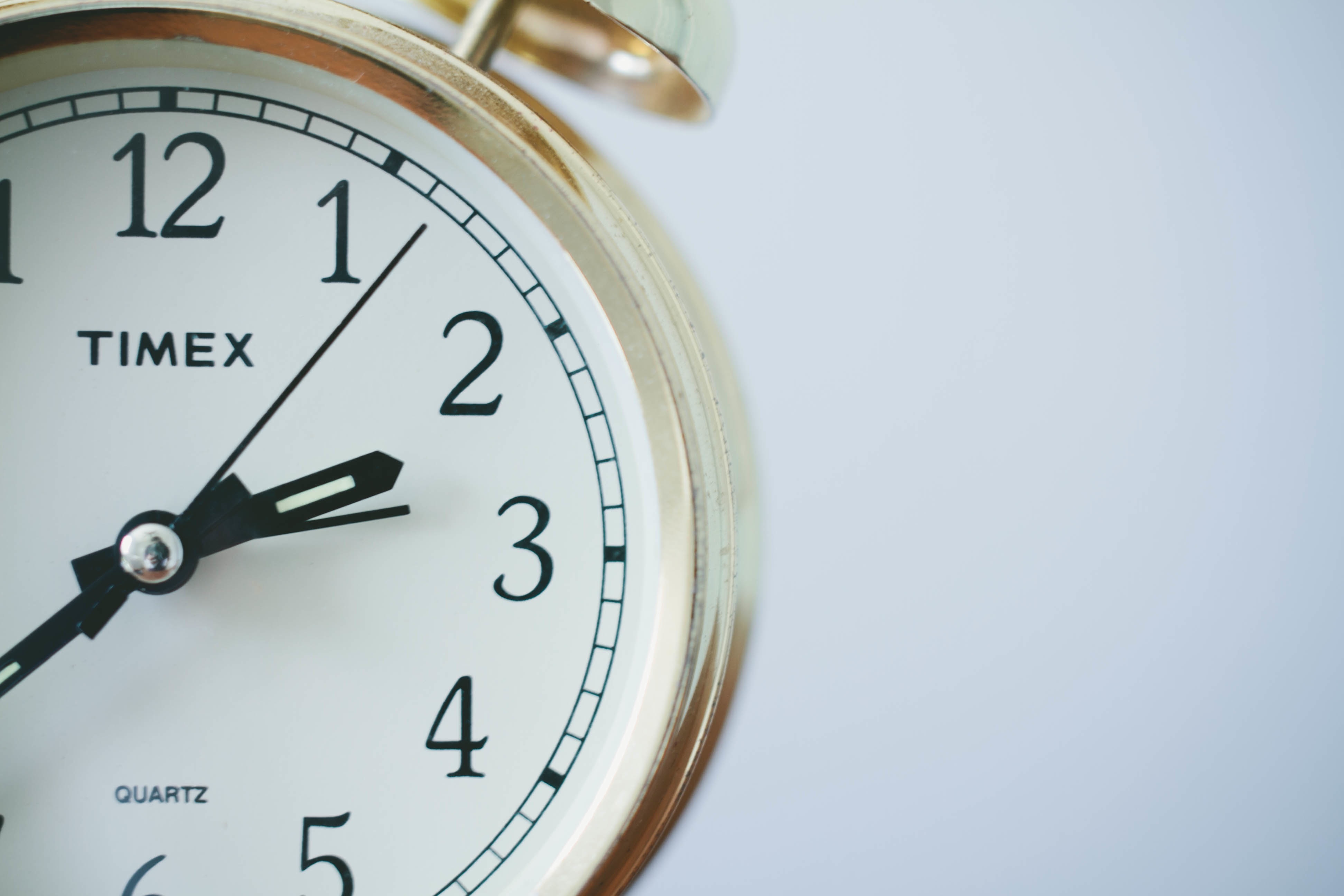 Noelani considered quitting her “real job.” We define a “real job” as the job you and everyone else thinks is best, but a “fake job” is the work you long to do—hard work, fun work, work that risks something different taking place than what currently happens.

Here is some great article about leaving your “real job” for your “fake job”: 10 questions to ask before quitting your job to start a business.

Before we go any further, here’s your first “light bulb.” These will be in our emails when we at The Idea, Inc. ask you to consider something as more than a passing thought, or even consider it for the first time. Considering these light bulbs will show you how to do your “it,” because we are all about how. The what is important, but how is where peeps have gotten all hot and bothered.

If you already know your “it,” skip over this light bulb.

“What would you do if money were no object?” This question annoys me because my brain immediately thinks about money and being (or not being) broke. This question doesn’t help the answer dawn on you.

The real questions are:

(1) what activity, program, event, conference, and/or forum do you want to be a part of?

I want you to keep track of all of the new ideas that pop in your head following a light bulb moment. Go here to keep track: google keep once you’re there, type the topic that was broached and then do a bit of brainstorming. It is your personal notepad affiliated with your google account. You’ll go there every time a “light bulb” question is posed to you. Here it is again: google keep.

Once you open the link, put down every single thing that comes to mind in response to the two questions above. Your answers could include: reading, eating, drinking, working out, debating, politicking, businessing, bossing, crafting, designing, motivating, assuring, advising, cooking, etc. Write it all down.

Noelani’s job was a stable 9–5. She has her masters in interior design from a prestigious school. (actually, I’m not sure it is really “prestigious”, but it cost a grip to go there and the campus is beautiful.) Despite some initial work at a design firm, Noelani’s costly degree eventually led to a government job, her “real job.”

I mentioned earlier that I told Noelani something that would make her “fake job” possible. I repeated it over and over for months before she even contemplated it, but she wasn’t the type to jump first. She needed hard facts.

She hated her real job. I mean hated. So much that she seriously considered hiding underneath her desk when yet another annoying person came to ask her to do something a two-year-old could accomplish. I tell you, i laughed from a good, healthy place when she called to tell me she considered climbing under her desk. I don’t think she ever actually went under there, but who knows?

Finally the thing i had shared with her made her seriously consider her “fake job”. Could Noelani do what i suggested and the thing that caused me to have a successful business?

Then it happened. The nice hr woman from the hated government job called her into the office and said something that would make Noelani’s decision to pursue the business she wanted seem possible, but she would have to do the unthinkable.

P.s. One of the ideas I told Noelani had everything to do with what she was capable of doing. No one else can do your work like you can. You first need to answer the question, “what do I want to do . . . Really?” It is an open-ended question that if you could answer, you wouldn’t be reading this email. So I’ll help. Think about the activities, topics, ideas, and/or philosophies that excite, energize, or enrage you. Here’s the “light bulb” link again, should you want to jot some ideas down: google keep. Remember this is your personal notepad on your google account of which we cannot see, unless you want to share your ideas with us.

P.s.s. The Idea, Inc. Had another client, Tim He’d run a successful business for years but was experiencing a similar problem as Noelani. You didn’t think successful businesses had no roadblocks, did you? With Tim, we did for him what we suggested Noelani do for herself. I’ll talk about him next week.

P.s.s.s. if you don’t know what “grip” means (i mentioned it earlier), I’ll tell you next week.